This blogpost is probably my geekiest yet, but I don’t hide anything from you guys so I thought that I would push forward with it anyway!!!

Harry Potter has become an old friend to me really. I guess my interest began when I was an extra in Harry Potter and the Philosopher’s stone, but since then I have been single handedly keeping the merchandise business afloat!!! At the heart of the books is a guy, an underdog who beats the odds (as well as a magical school, that seemed so distant from my working class background.) It sounds weird but the education side of it, the boarding school life, really interested me. 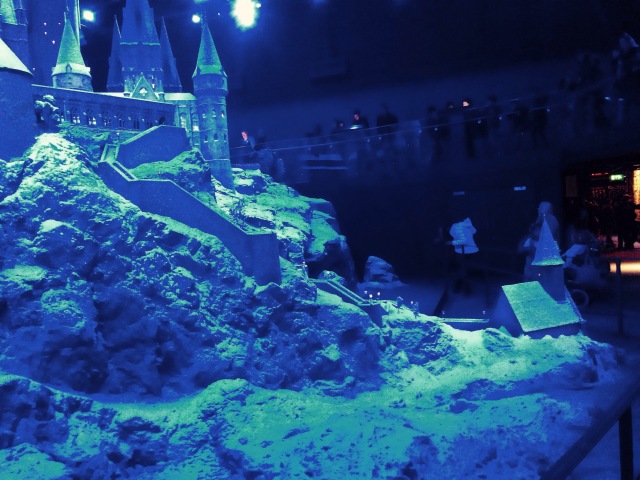 My little brother treated me to the ultimate Christmas gift for a Harry Potter Fan, and bought me a ticket to the Warner Brothers Studio Tour, and I was overjoyed to be able to go on January 4th. In life it is always good to be in touch with your inner child, and at 30 years old I lit up like a four year old – I think that two aspects really took my breath away, firstly the entrance to the iconic Great Hall (where I was fully garbed in my Ravenclaw Quidditch outfit!!!) and then turning the corner onto Diagon Alley (much later on in the tour). For me these places are so engrained in my consciousness, that this would be like standing on the corner of Abbey Road or a tourist visiting Buckingham Palace. 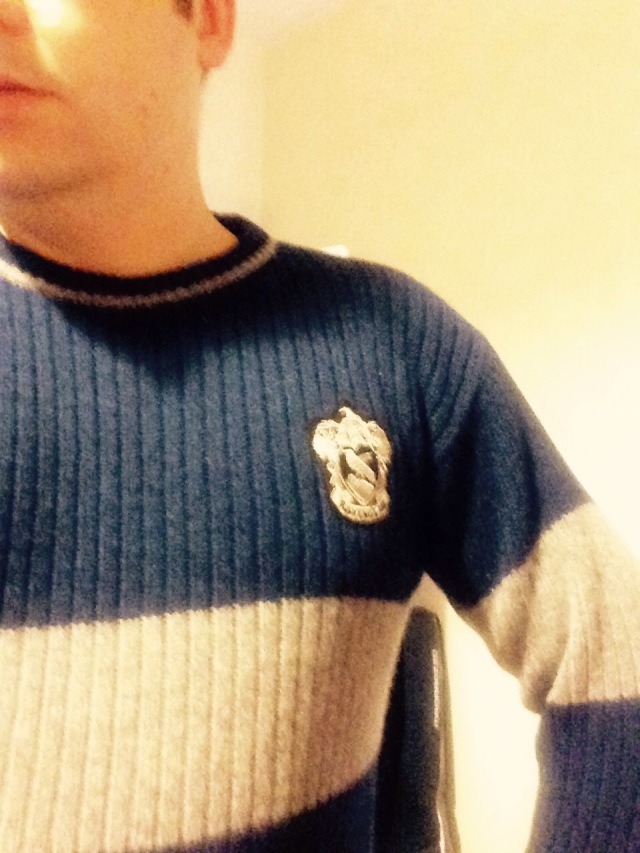 The journey begins (from Watford Junction) on the Harry Potter Bus where the level of excitement was generally quite High (and I have to say that it was mostly adults!). Almost before you know it and after experiencing some cast interviews on the way, you have arrived at the immortal studios.

I don’t want to take too much away from others who have not been, but you have to see the whole tour for yourself! It covers every base from sets to costumes, sketch design to animatronics, Privet Drive to the Gryffindor Common Room!

In the great hall you can view Dan Rad’s first ever Hogwarts uniform as well as food that magically sets on fire!

There is also a chance to get on a broomstick and fly over the Thames!
I leave you with my photojournal of the day! 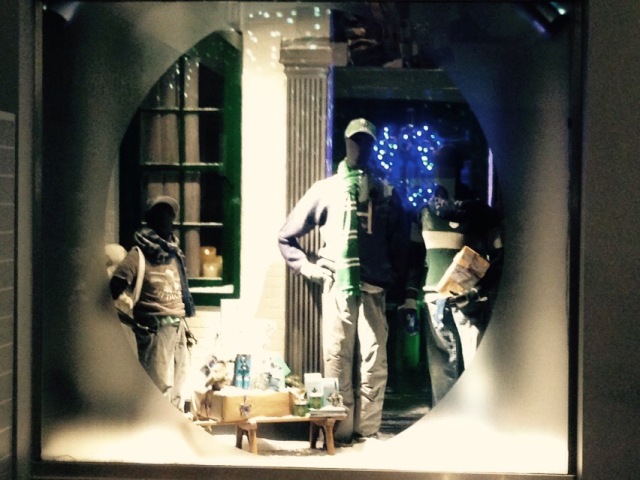 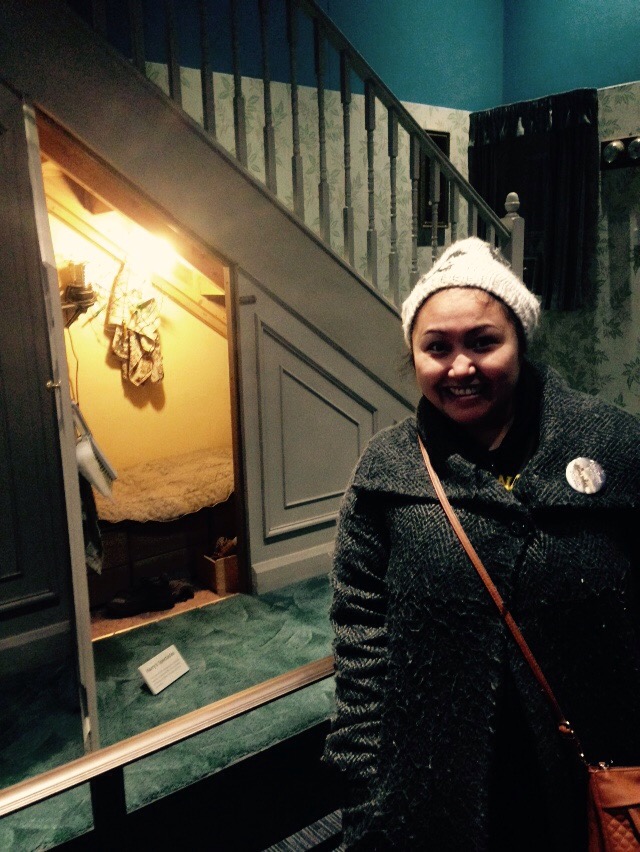 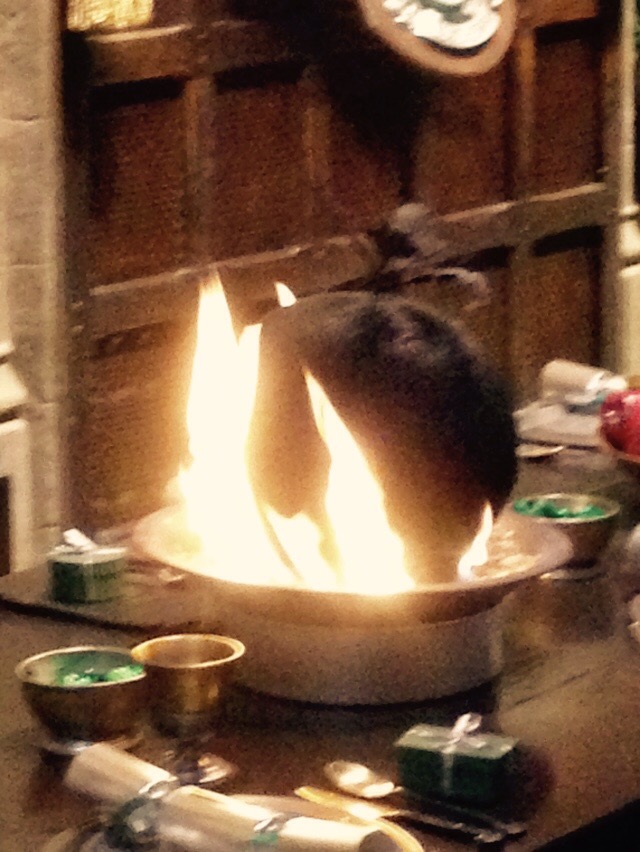 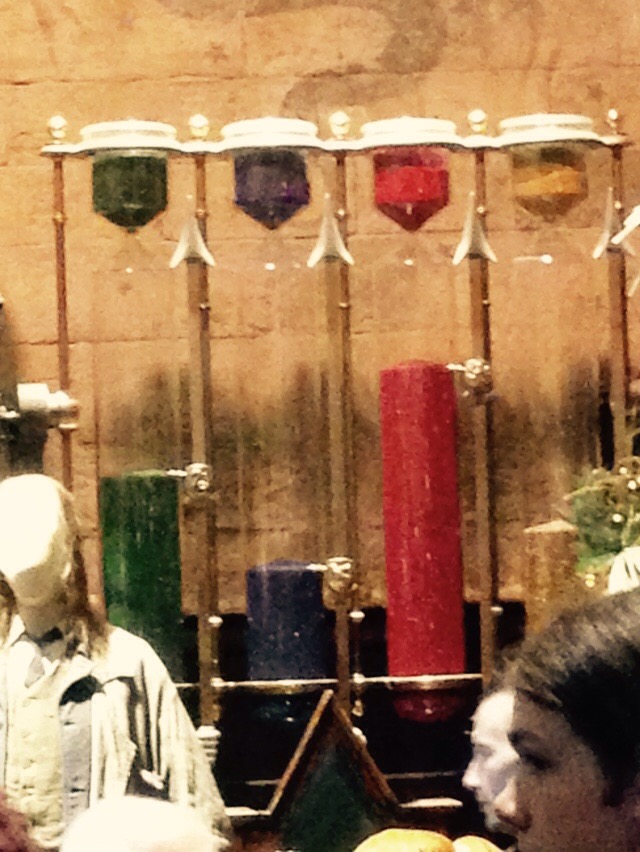 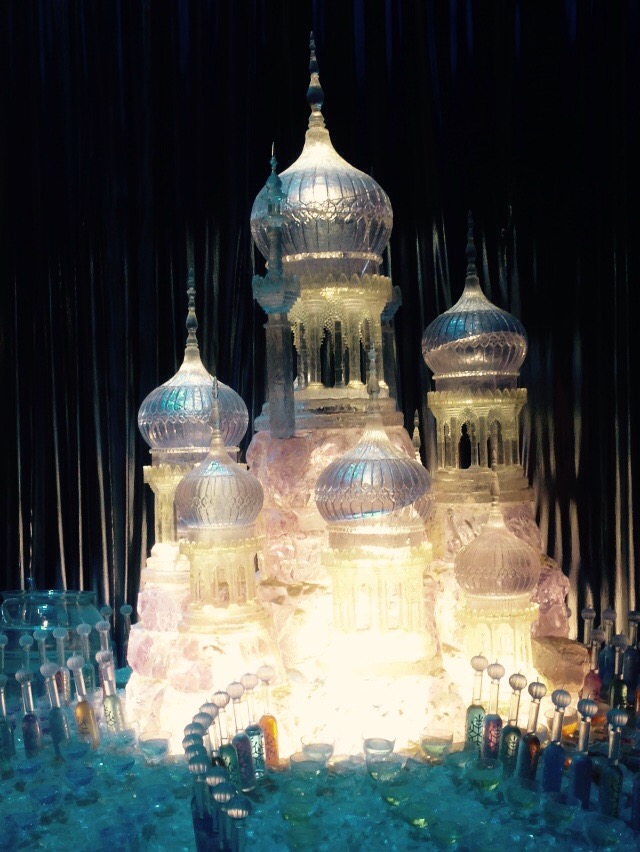 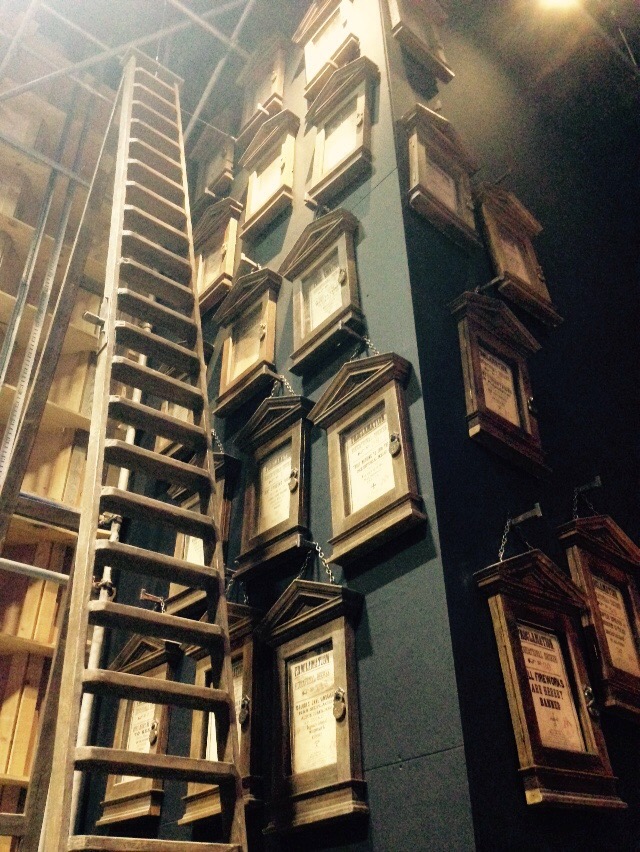 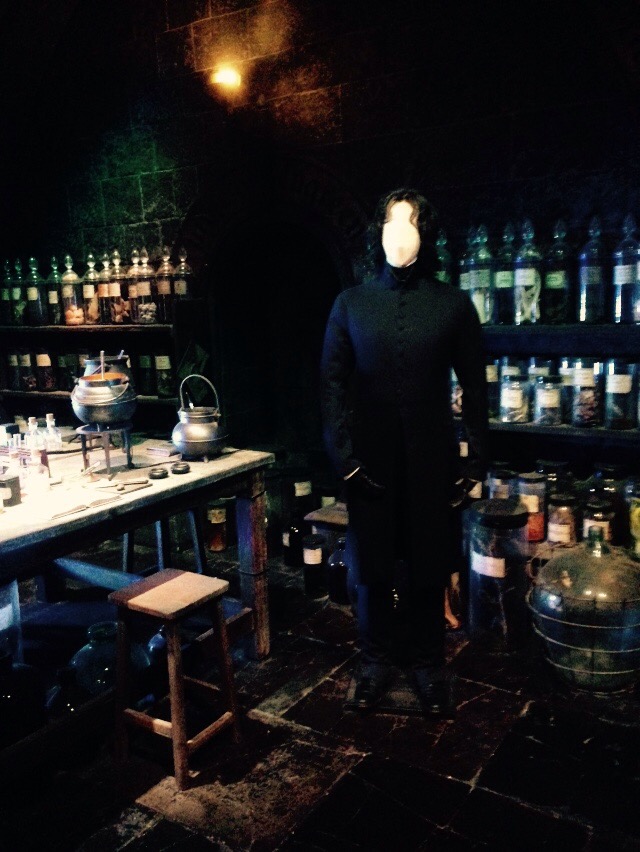 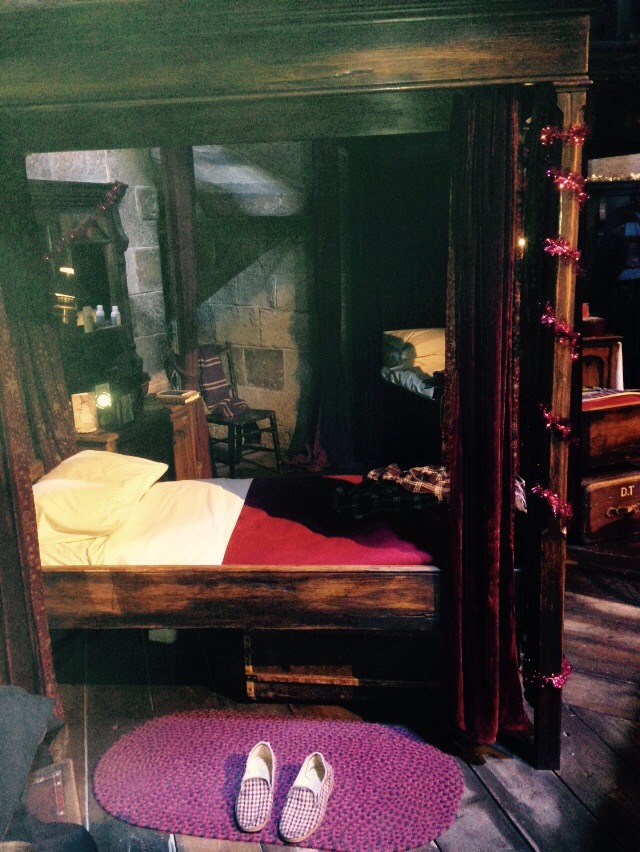 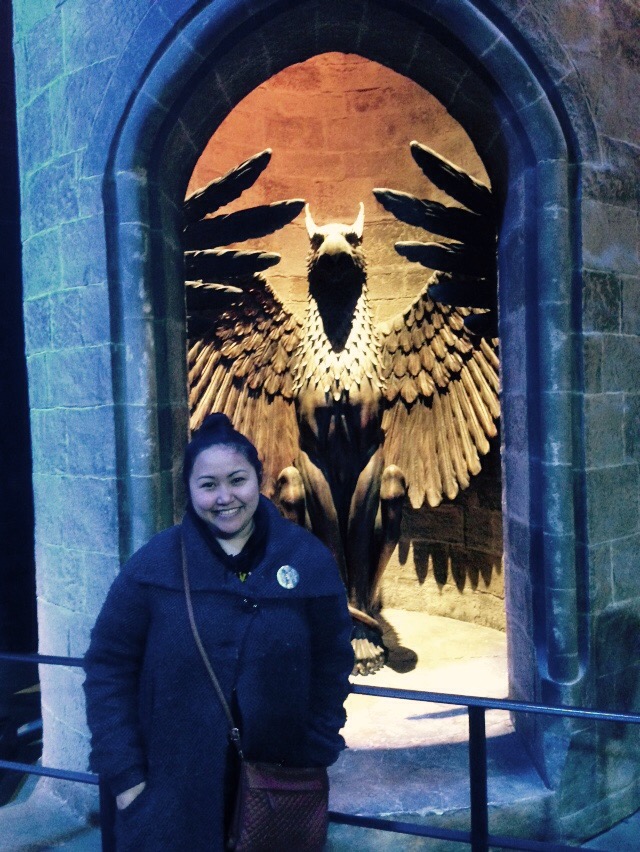 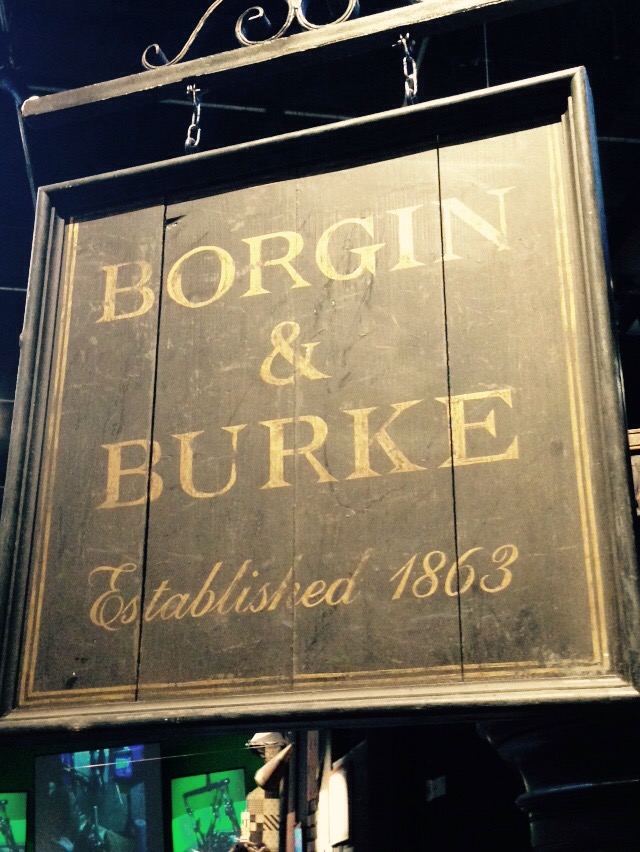 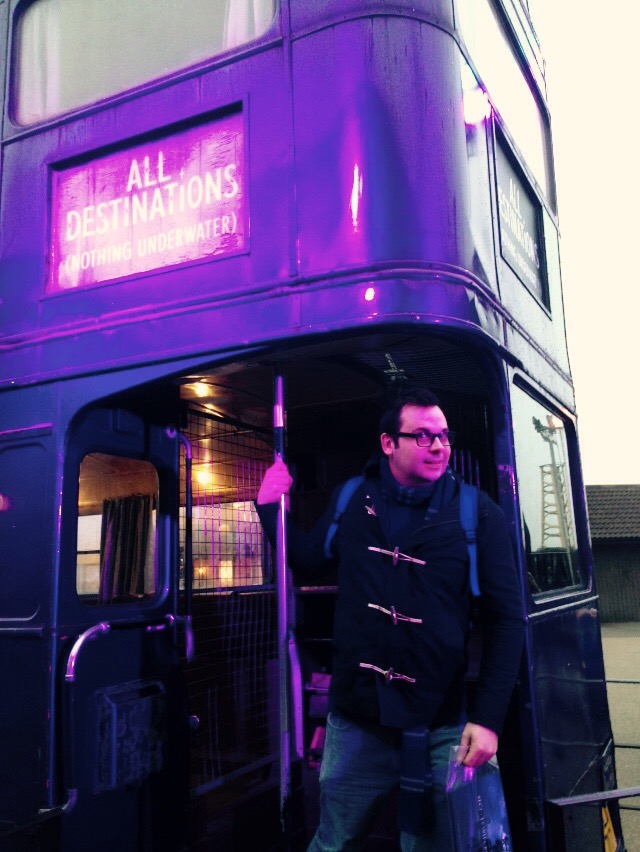 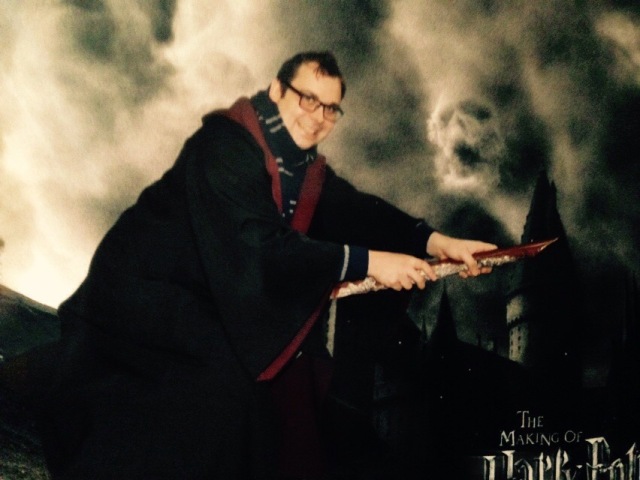